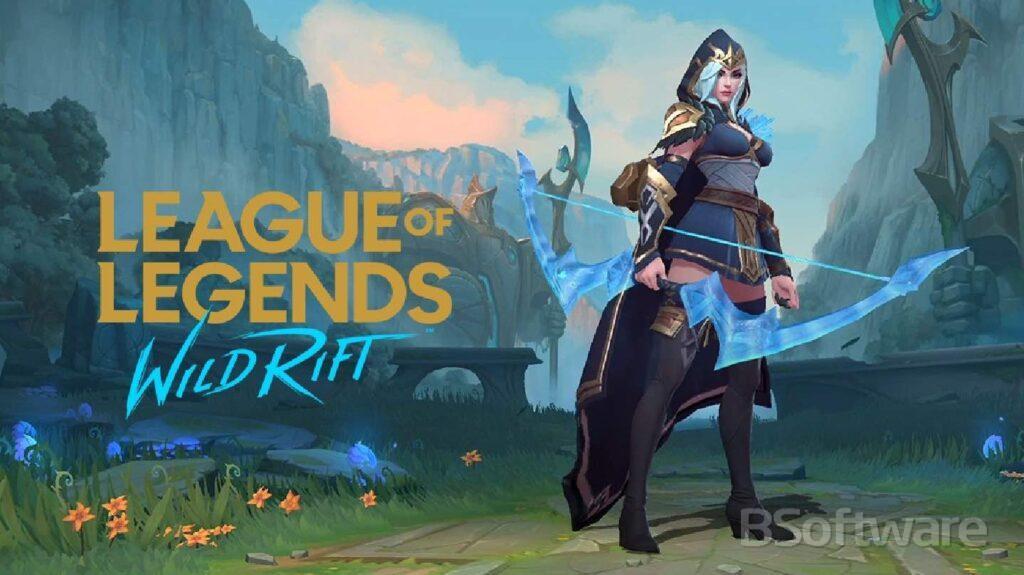 League of Legends WR (or LoL WR) is a MOBA (Multiplayer Online Battle Arena) type of real-time strategy game. It has been developed by Riot Games (Tencent) and is a version for mobile touch screens (Android, IOS) of the League of Legends PC game.

The game is developed in an isometric perspective and is based on the management of a character called “champion” who will be part of a team, who faces the rival team within a map.

The objective of the game is to destroy the nexus at the base of the rival team by going through their turrets. During the game, players will face champions of the opposing team, or enemies controlled by the AI.

League of Legends Wild Rift matches last approximately 15-20 minutes and all players start with a low strength level, which will increase as they fight and gain items and experience. 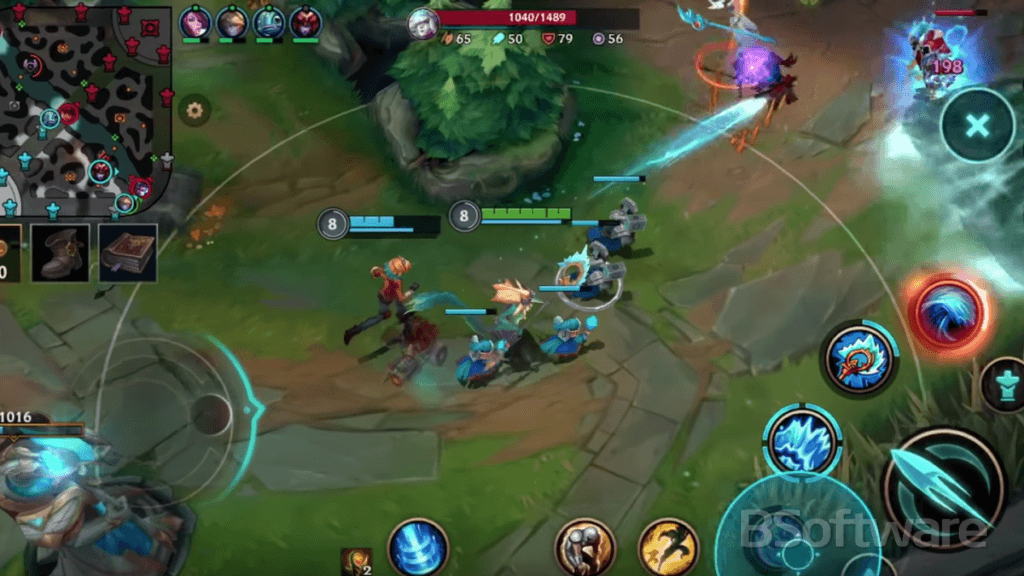 In classic mode of play 5 on 5, teams battling on a map called the crack of the caller which is a scaled down version with less territory than PC, but has maintained its three lanes.

The title has more than 40 champions that are being expanded and that we can acquire as rewards as we gain level or through the store. Some of them have been imported from the PC version, although they have been adjusted or re-illustrated for touchscreens.

Each champion has a role that can be assassin, fighter, wizard, shooter, support or tank. But it also has 4 attributes or characteristics that define it, such as damage, endurance, utility and difficulty.

Unlike the PC version, the maximum level of the champions is 15 instead of 18. And in the fight the champions have 3 skills, a passive and a definitive one. 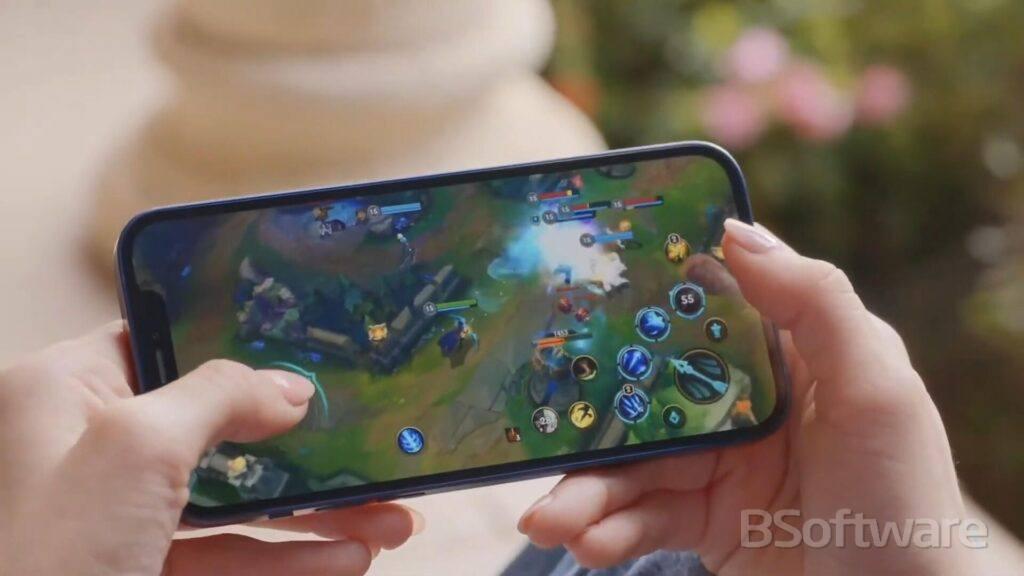 Unfortunately LoL WR is a game developed for mobile devices such as Android and IOS, so it is not available for PC. Although we can do it through Bluestacks, which can run the Android version on your PC without problems. So if you want to play League of Legends for PC follow the instructions I’m going to give you. 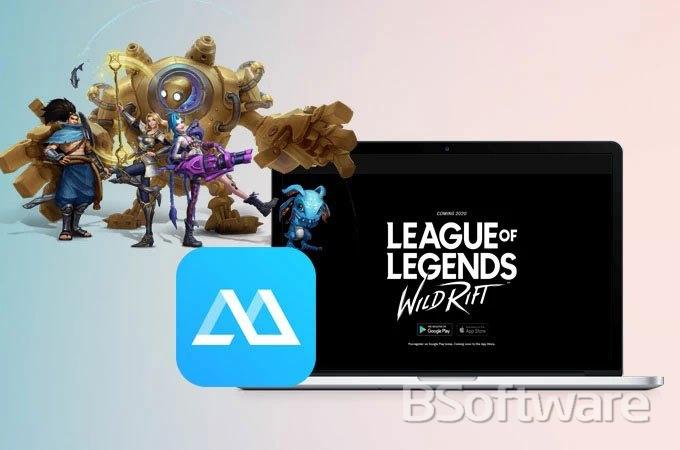 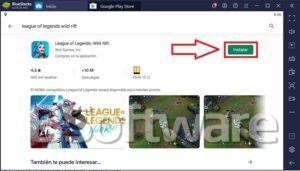 Steps to download and play League of Legends: Wild Rift on PC 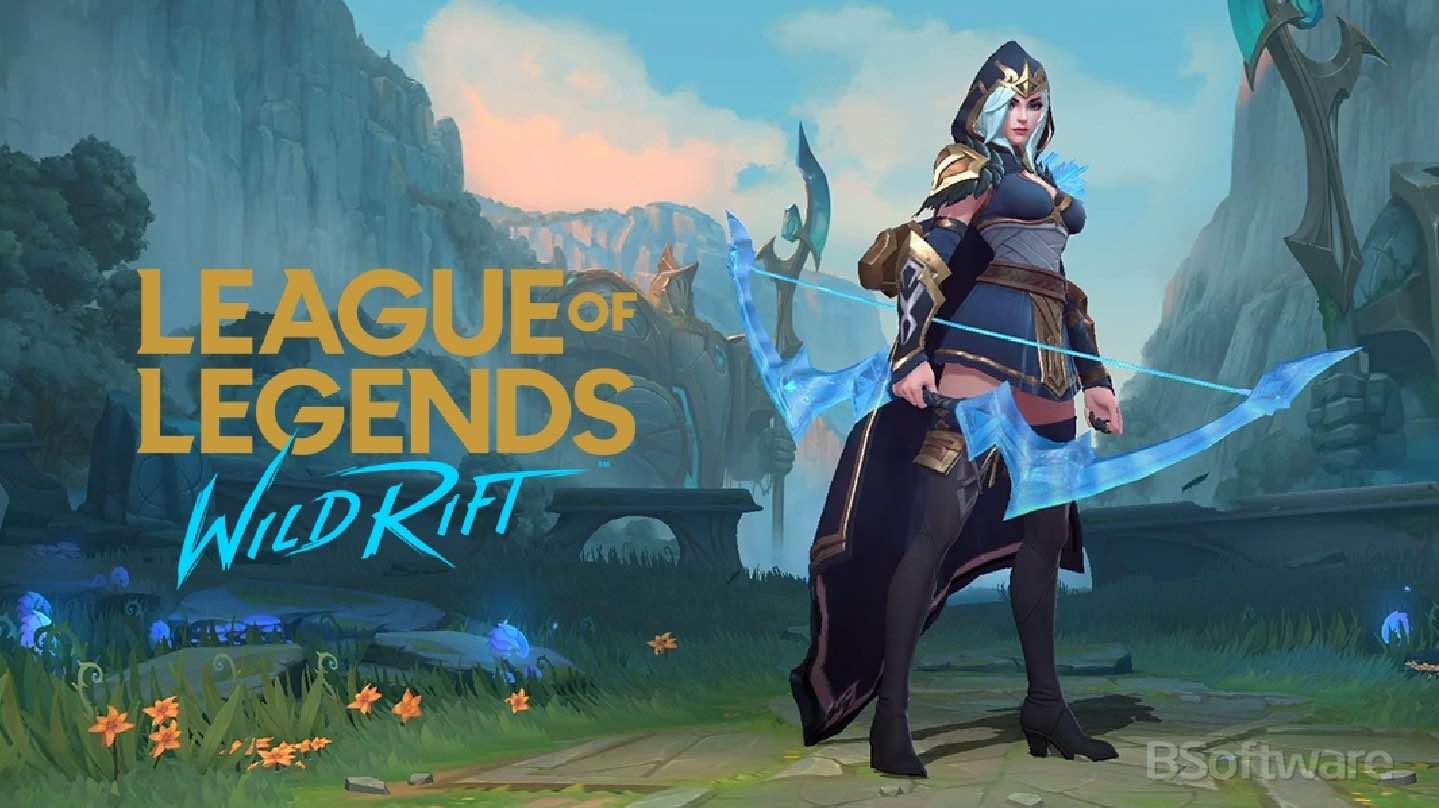 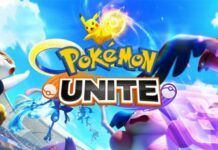 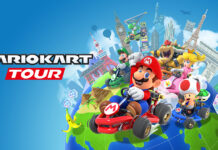 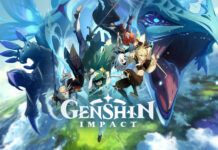