The kingdom of Teleria is being threatened by the dark army led by the evil Siroth. Different sides must unite against destruction, putting aside their differences, in order to restore order and peace. You will be an ancient hero who is resurrected to command an epic army of champions. If you want to win the battle, you will need elves, undead, skin-changers, or one of the 16 types of warriors that inhabit the kingdom. With more than 300 characters and extensive customization worthy of any RPG, you will complete PvE campaigns full of war tactics and epic bosses. But you can also join clans to explore dungeons through online play. And measure yourself against them in the PvP Arena. Download RAID: Shadow Legends on PC with BlueStacks and start the revolution.

Steps to download and play RAID: Shadow Legends on PC 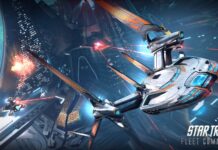 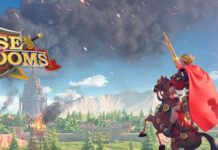 Play Rise of Kingdoms on Pc for Free 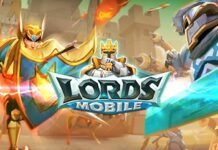