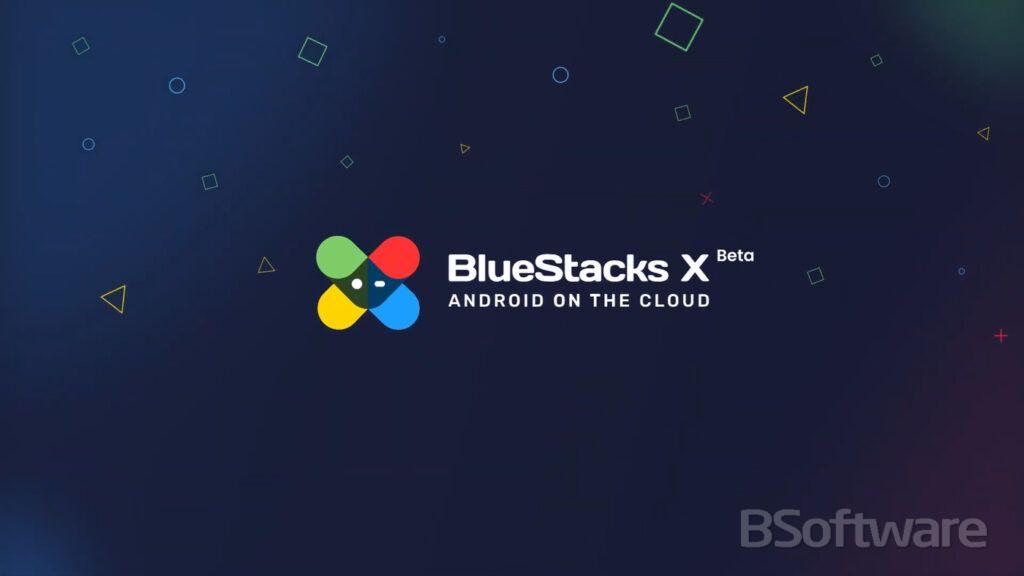 The mythical Bluestacks emulator has been renewed, and on September 30, 2021 it released a beta of Bluestacks X. A cloud version of the existing classic emulator for PC or Mac. The initial catalog includes titles such as Dynasty Scrolls, King of Avalon : Dominion, and Infinity Kingdon, among others.

What is Bluestacks X?

Bluestacks X is an emulator that allows us to play Android titles through the cloud, from any device that has a built-in browser. The California company has launched the product in 14 countries and will have a catalog of more than 200 games on its launch, but it will expand over time.

Most games are role-playing and strategy titles that we can only play on Android and will not require a download.

The session can be started and continued on any device and Discord has been integrated into Bluestacks X itself to invite your friends to the game through a bot that they have explicitly developed for it. 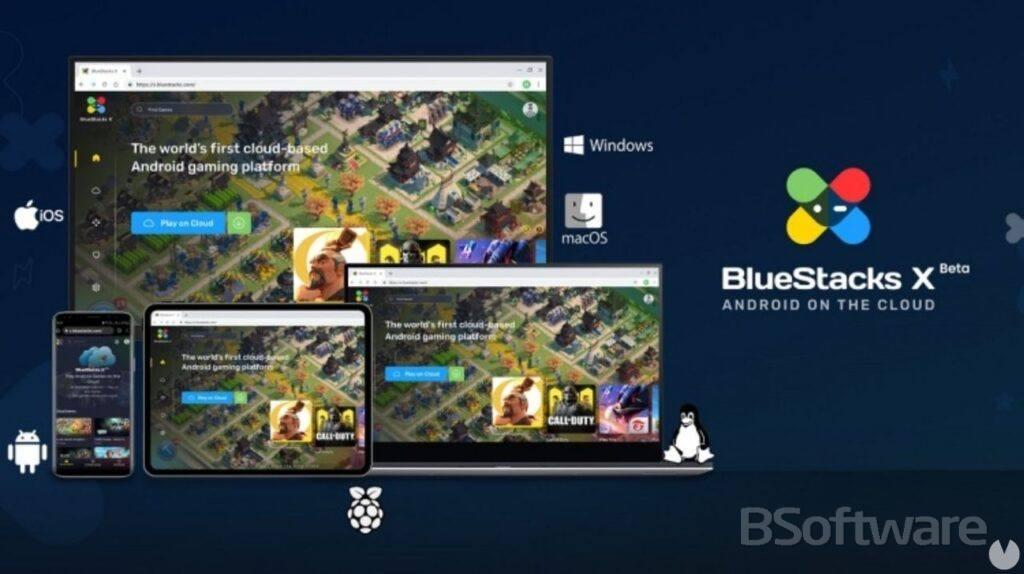 The emulator runs the most tedious processes for the CPU in the cloud, while the graphical part runs on the user’s device. In this way, hybrid processing is achieved without having to change the game’s programming to achieve it. All this has been possible thanks to a collaboration between Bluestacks and now.gg.

The emulator works on almost any device, from Smartphones, tablets, computers. Which will allow us to use Bluestacks on IOS, Linux, Chromebooks, Raspberry Pi or Smart TV’s, and will allow us to run the entire catalog of Android games almost on any device and anywhere.

The version for Windows and Mac can be run from the Bluestacks Desktop application that will require Bluestacks, and on other devices through a web browser.

According to Bluestacks CEO Rosen Sharma “BlueStacks X is the natural next step for us. The hybrid cloud is a technological breakthrough that makes the launch of the service economically viable. We are a trusted partner for leading mobile game developers. There are a lot of excitement between them for BlueStacks X and some of the other innovations we have like deep Discord integration.”

If the evolution of Bluestacks X is good, it could establish itself as the best way to run Android on a PC with a low demand for resources, and a huge library that does not require internal storage.

At the moment the service is in the beta phase, so we will follow its evolution over the next few months. 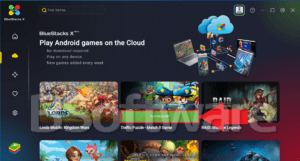 Despite its simplicity, Bluestacks X has minimum requirements to be able to work properly under Windows, we describe below:

When this happens this can be for two reasons:

If your computer pass these requirements you will not have problems running BlueStacks!

Steps to download and install Bluestacks X Desktop on PC