Bluestacks is the program that has managed to unite the mobile ecosystem with the PC world. Bluestacks can run any game or Android application on a PC with Windows or a Mac with MacOS in a very simple way. 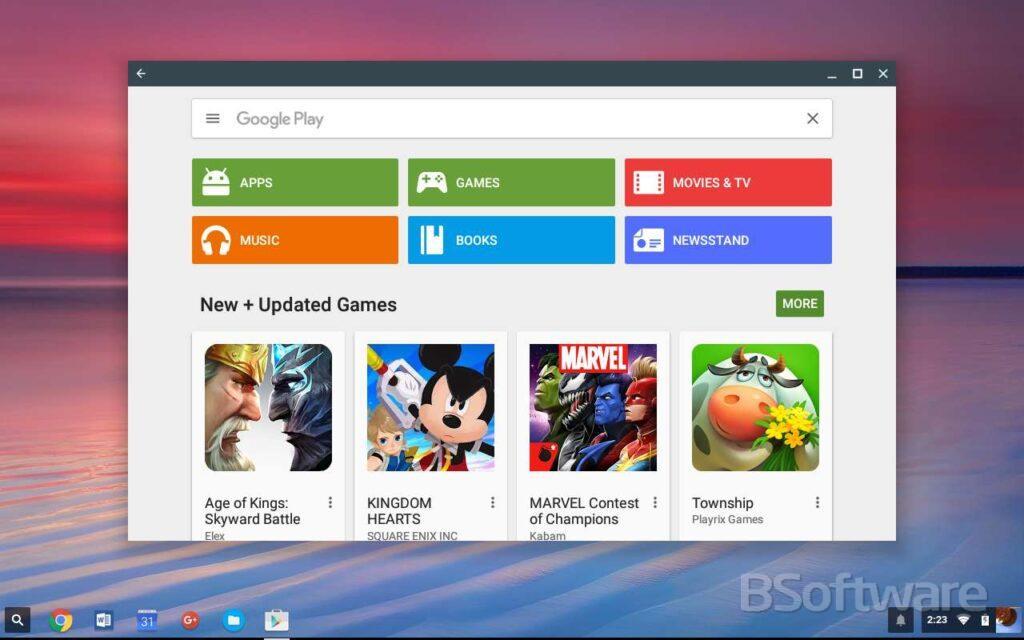 But what about Chromebooks? In this article I will give you the instructions to run Bluestacks on Chromebook.

We know that Chromebook is essentially a PC with an AMD or Intel processor on which they have installed the ChromeOS operating system. But that does not mean that it is compatible with PC applications.

ChromeOS has been developed to be as close to mobile as possible. This means that it does not get corrupted over time, that it has an antivirus protection installed as standard, and that it provides reduced consumption.

But ChromeOS has been successful above all because the user has the entire Android ecosystem of applications and games . And also because it is a safe and easy to use system.

On the other hand, Bluestacks runs Android applications and games on your PC or Mac, so in principle, if you have a Chromebook PC, you can run the emulator without problems.

Now that you know the basics of Bluestacks and Chromebook we can start with the guide on how to Run Bluestacks on Chromebook.

As I just told you, ChromeOS already integrates Android applications in the Google Play Store, that means that if your system has this system by default, you do not need to install Bluestacks on a Chromebook with ChromeOS, as it already natively runs Android applications.

If, on the other hand, your Chromebook has another operating system such as Windows or Linux or you are simply still interested in running it, click on the link that I am going to give you.

SEE ALSO: Download BlueStacks for Ubuntu and other Linux OS 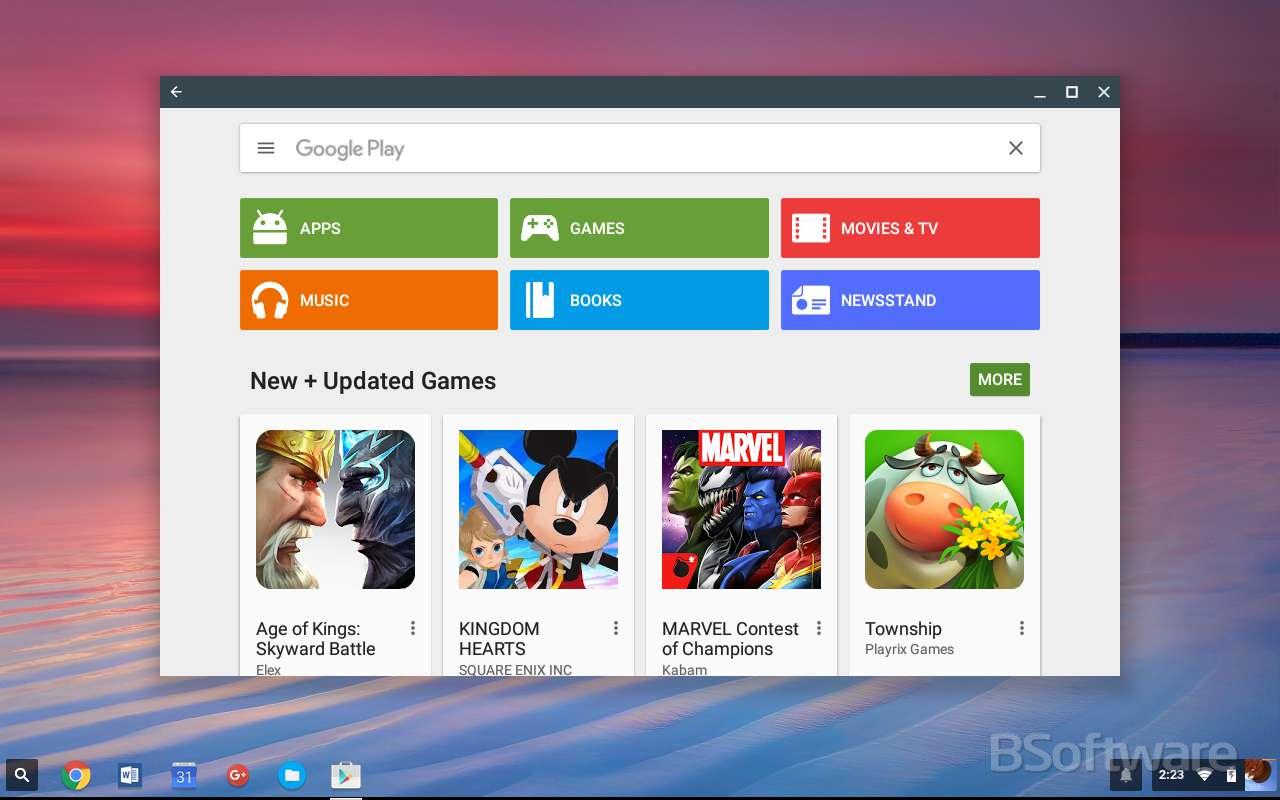 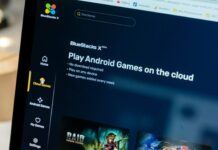 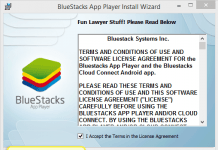 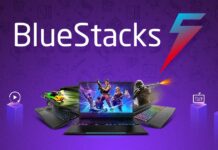 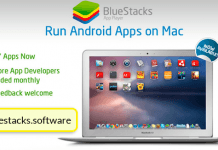