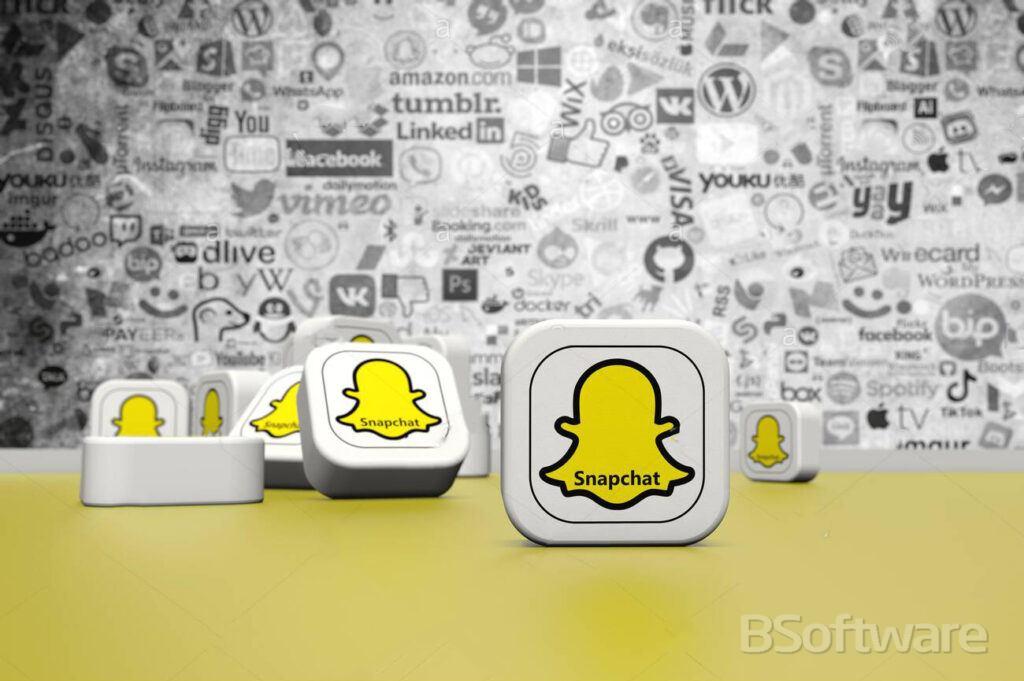 Although it may seem impossible, it is feasible to be able to run Snapchat on a desktop device. With this publication I intend to show you that it is possible and how to run Snapchat on PC or Mac, without resorting to a mobile device.

Another way to chat

Snapchat is a messaging application for mobile devices that allows the sending of photos, videos and filters. It was initially developed by Evan Spiegel, Bobby Murphy and Reggie Brown under the name Picaboo and company name Snapchat Inc (which would later become Snap Inc).

Today Snapchat is one of the most downloaded applications for Android in the world, rivaling Messenger, WhatsApp or Telegram, but above all with TikTok where they fight for the millennial public. 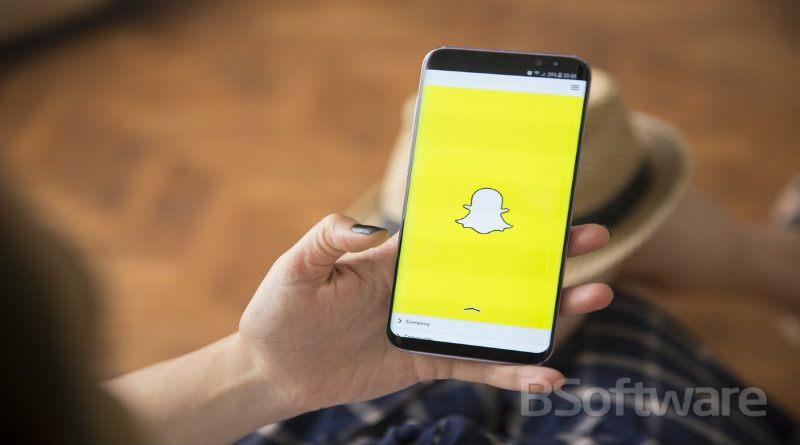 The clue to its success is based on its concept of a temporary content social network. Where in addition to stories and chats, we have Snaps, which are photos or videos that have a certain duration on the network (24 hours) and that later disappear although they can be saved as memories. Something similar to Instagram Stories. In addition, the servers also delete chats and stories after a while.

The main difference of Snapchat with respect to other messaging applications is that the person sending the message can select the time that the receiver sees the message before it disappears (which can be from 1 to 10 seconds).

One of the features that made this app a pioneer are the filters that we can apply to photos and videos. Where we have a very extensive and varied library of filters to add color effects, indicate the place information, include your Bitmoji or show what you are doing.

But it also has augmented reality filters called “Lenses” to add 3D effects, objects, characters and facial transformations if we use the face glasses, and change the scenery that surrounds you thanks to the environment glasses. This library is continually growing as users can create their own filters and lenses for the community.

Snapchat also has a commercial use for advertising, since according to a study it attracts more attention than its competition. This is because temporary content is ideal to capture the attention of users with contests or promotions that last 1 day. And companies encourage their followers to share photos or videos by consuming or using their products to obtain discounts. 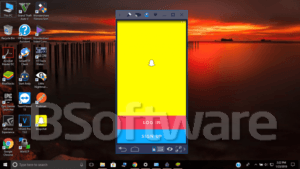 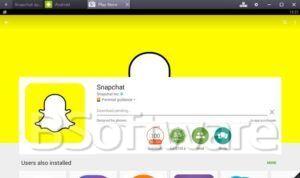 Do youls there Snapchat for PC version?

The problem is that Snapchat is a native mobile application so there is no version of Snapchat for PC. But believe it or not, it is possible to run the Android app through an emulator on PC. So if you want to install Snapchat on PC, you can follow the procedure below. 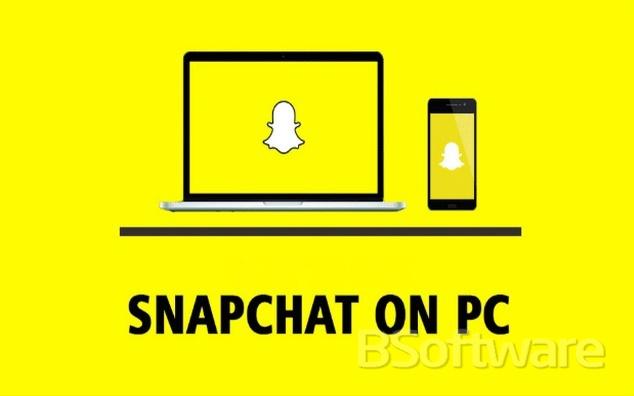