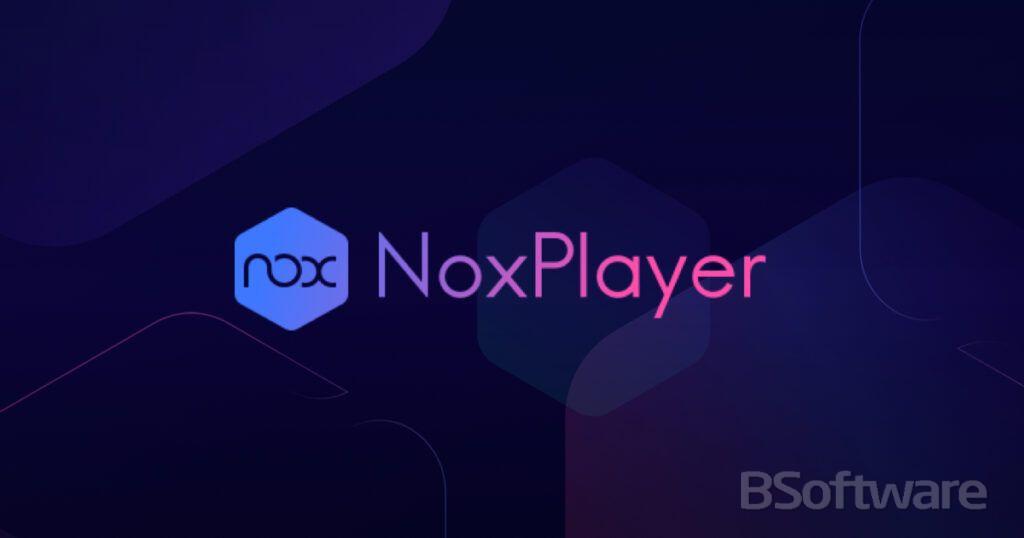 Within the family of Android emulators for PC, we have different options. One of the most important besides Bluestacks (the emulator par excellence and most popular) is the NoxPlayer App.

NoxPlayer developed by the Hong Kong developer team Nox Limited is a program that runs the Android platform inside a PC or Mac, more commonly known as an Android emulator. They are usually used to play games, but they can also be interesting to run certain applications such as social networks or apps that do not have a namesake for computers.

The user interface is easy to use. And it has the Google Play Store installed by default, which is a great advantage over other Android emulators. In NoxPlayer you can run different applications simultaneously thanks to multitasking as we would on a mobile device. It also has a screen recorder, for all those who want to create game content on your channel.

NoxPlayer automatically rotates applications to horizontal display, but some applications allow you to disable this. Not all applications from the Google Play Store can be installed, but downloading APKs from a third-party website will work. 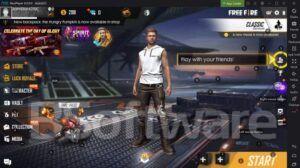 The requirements to run NoxPlayer are 1.5 GB of RAM and at least 3 GB of internal storage. Which are quite low if we compare it with its competition. It also occupies little more than 600 MB which makes it a very light application.

Like Bluestacks, its use is free and is mainly focused on games. And it is precisely in this genre where he best performs perfectly. Including resolution and FPS settings. It is clear that Bluestacks is the best general emulator, and it is more compatible with more applications, but NoxPlayer is a great emulator to focus on running Android games on PC. 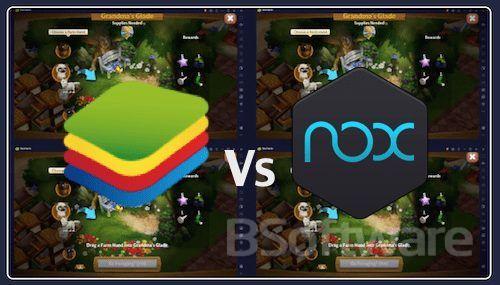 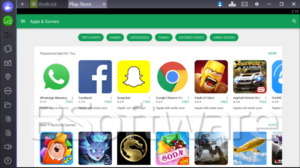 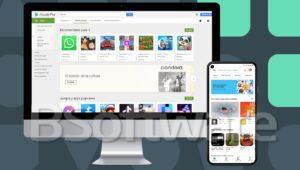 See also: Bluestacks, another Android emulator for PC and Mac 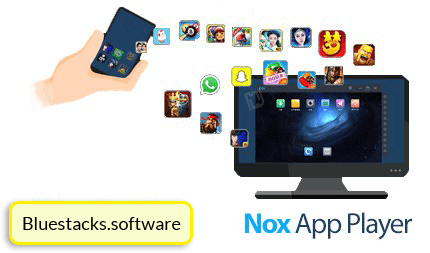 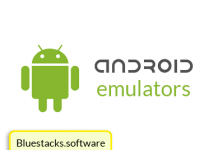 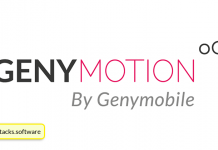 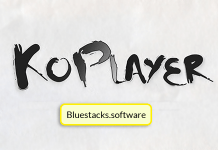