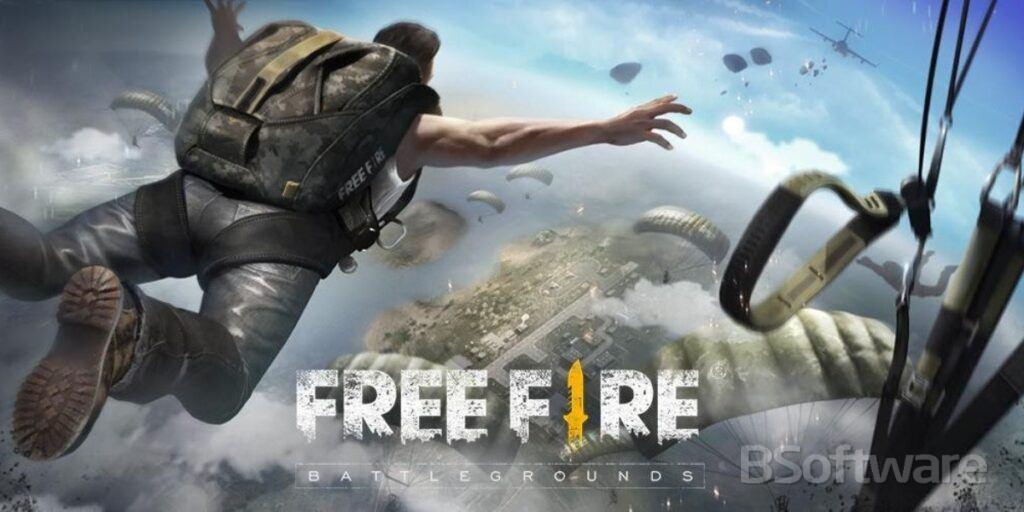 In the following post I show you how you can play Garena Free Fire on PC with all the necessary information so that you can survive on your desktop to any epic battle.

An epic survival adventure awaits you

Garena Free Fire is a shooting and battle videogame for mobile devices. Inspired by the well-known Fortnite universe. It is a Battle royale type video game, which has been programmed by 111dots studio and released by Garena. It is the most downloaded game of 2019. 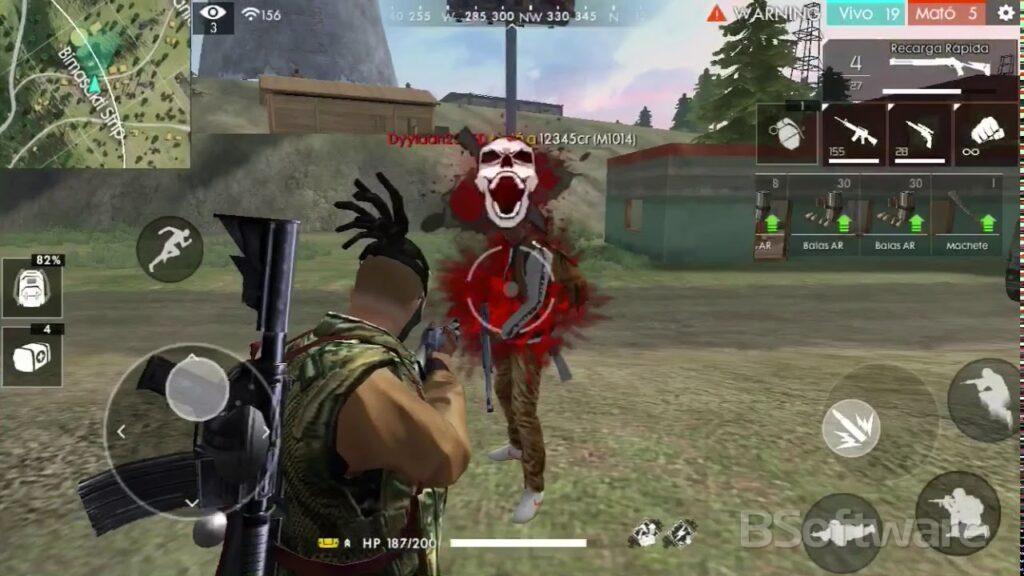 The games in the default mode include 50 players and a duration of 10 minutes of play. They all start by falling freely from a plane at a point within a remote island, where they will have to survive fighting with the other players.

To maximize their chances of living, they must land in a strategic location away from enemies. Once landed they have to look for weapons of all kinds and objects to be well prepared for the first encounter with other players.

During the match the safe zone shrinks to force players into clashes waiting for the only one player remains. A fierce battle will decide who is the best fighter.

Your goal in addition to killing and surviving is to get AirDrops while avoiding enemies to gain an advantage over the rest.

To survive you can make use of vehicles, use attack and defense strategies, and they can camouflage themselves in nature so that it is difficult to recognize them. The ambush is served, and you must survive.

The arsenal of weapons is considerable and we will have at our disposal assault rifles, SMG and LMG pistols, sniper rifles, crossbows, close combat and thrown weapons. 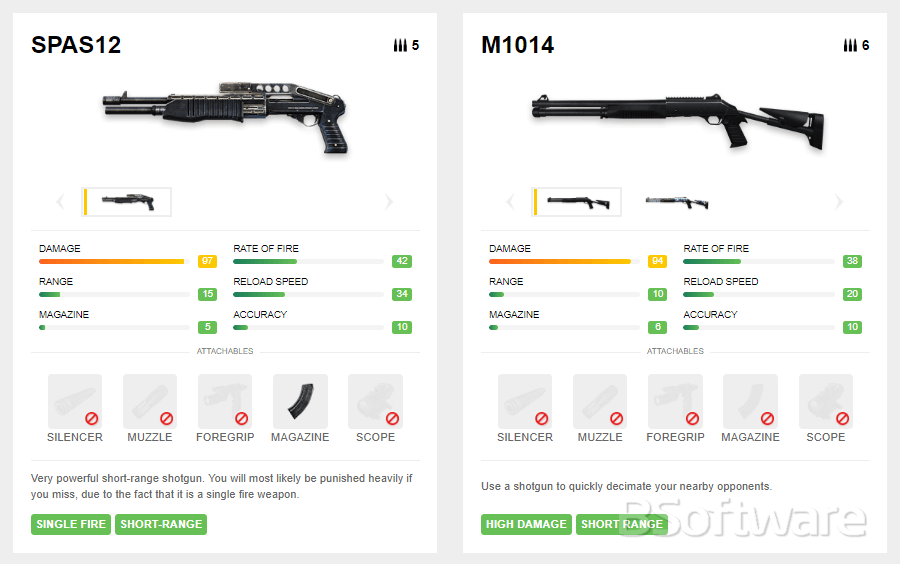 Apart from Battle royale, there are other game modes: Clash Squad with voice chat, which places 2 teams of 4 players on a small map, and they fight for multiple rounds to see which is the best team. Or Pet Rumble, a less serious modality where sociability and resourcefulness are more important.

Why is Garena Free Fire so popular?

To begin with, the requirements are quite low to play. With only 1GB of RAM we can enjoy the title perfectly. In addition, the game is not necessarily persistent so it does not take up a large storage space.

But the gameplay is also part of this success. The progress dynamics and playable mechanics have been thought from the beginning to work on touch devices , so you do not need a controller to play it.

In addition, the game includes a multitude of different weapons that can satisfy the wishes of any player. And it is quite accessible from the beginning, since it facilitates the task of pointing the weapon, so that precision is not so important when deciding the games. 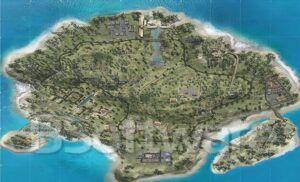 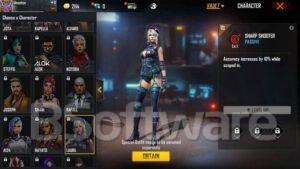 I’m sorry to tell you that Garena Free Fire for PC does not exist, because it is a video game developed exclusively for mobile devices. That means it is only available from the Google Play Store or the Apple App Store.

Although if you want to be able to play Free Fire on PC, you can install the Bluestacks program to run the Android version on your desktop. Just follow the next steps.

Steps to download and play Garena Free Fire on PC 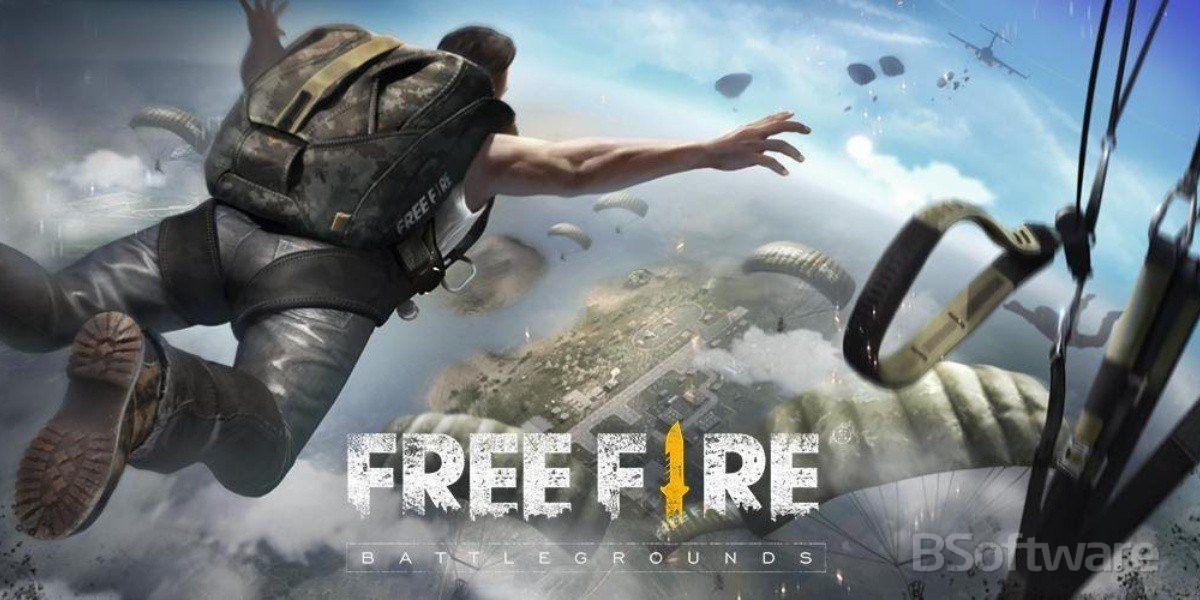