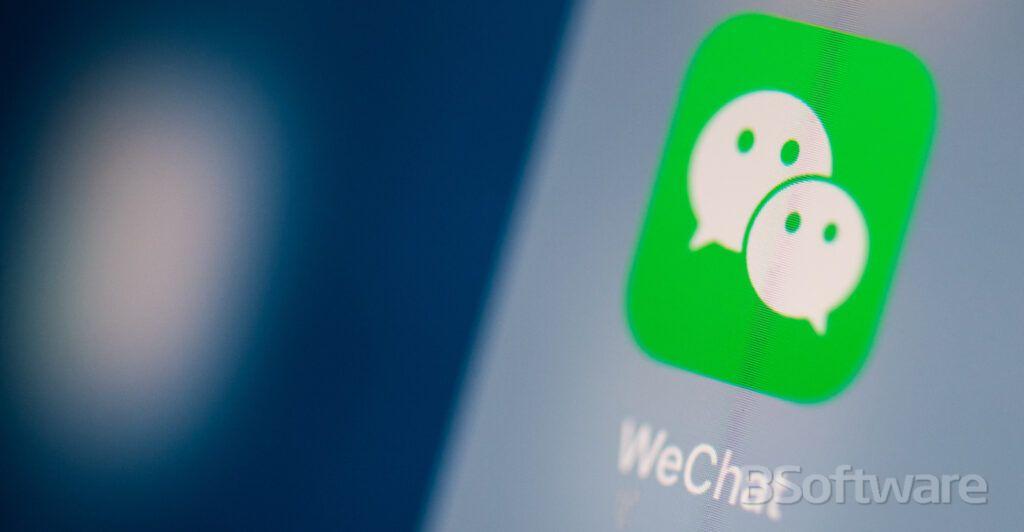 This is a summary guide to install and run the WeChat on PC or Mac with a series of simple but effective steps. I recommend that you read the entire article carefully.

WeChat is an instant messaging service created by the Chinese company Tencent and launched to the public in 2011. It allows you to send messages, make calls and video calls, but it also has other services such as payments through WeChat Pay. It is the most popular application in China and currently exceeds one billion active users per month.

WeChat then called Weixin, was conceived in its beginnings to compete with the most important messaging applications such as WhatsApp or Telegram.

The first versions offered basic functionalities such as sending messages, sending voice messages, and sending audio and images. Afterwards, send videos, video calls or search for users by geolocation were added and new languages were added.

WeChat can be considered as a set of services, since since its launch it has been greatly expanded, constantly offering new services and functionalities such as its own web browser, a payment system, and others that we are going to see. 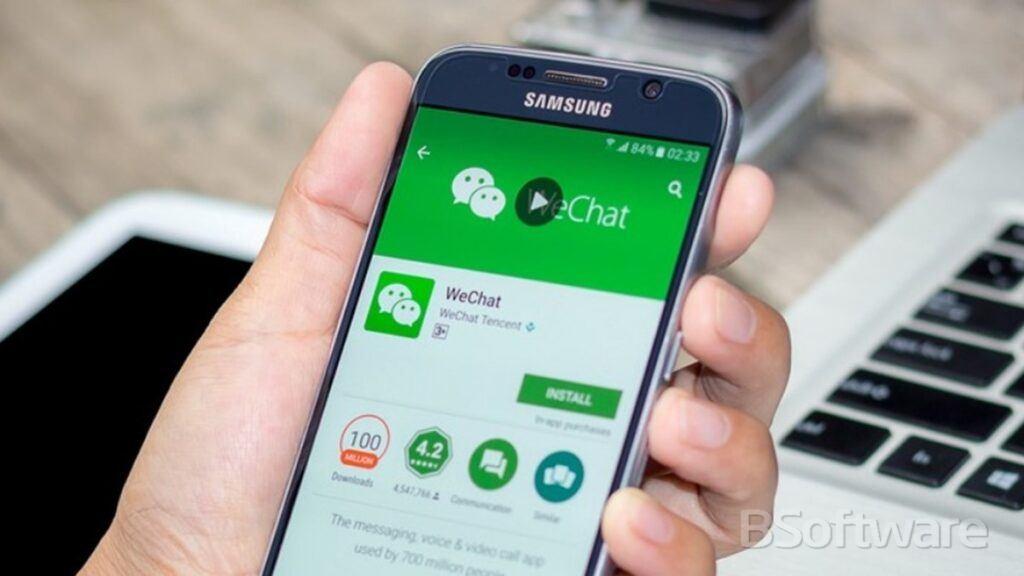 One of the most important functionalities is payments through WeChat Pay, a mobile payment system launched in 2013 that many Chinese citizens use to make payments for citizen services or products. This platform directly rivals Alipay.

It also has a gaming platform called WeChat Games, to purchase games within WeChat itself. A perfect strategic maneuver to expand the business model, given that Tencent is a company that also develops video games.

There is also Enterprise WeChat, a version of WeChat aimed at the workplace racing job application Slack. This includes the messaging service along with a series of elements designed for the business and work environment. It can be used to know days off and vacations, notifications for breaks, or to make business calls at no added cost.

In short, it is a huge application that has fallen in love with the Chinese community to the point of being above WhatsApp in this territory. But also to many other western communities due to its ease of use. So we wish you great prosperity in the West if they manage to improve privacy and avoid Chinese government control and this kind of governmental rather than technological inconvenience. 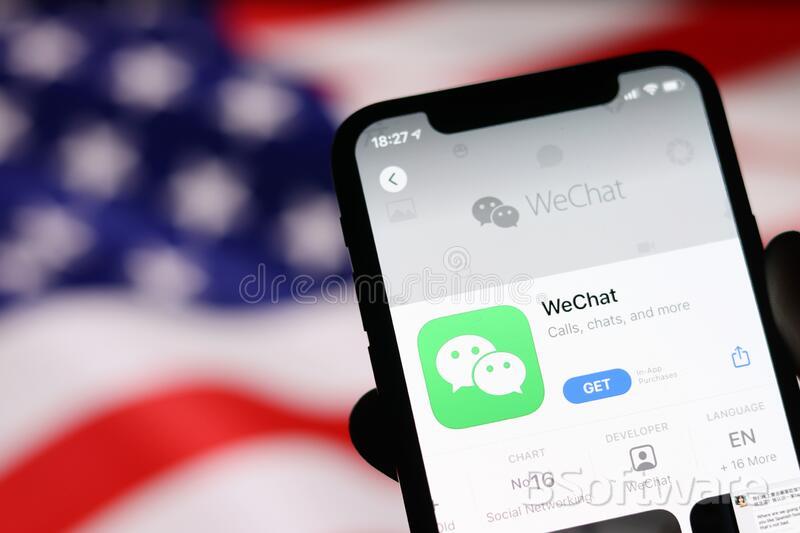 The popularity of WeChat is such that the Chinese government uses it to control its citizens. The application is obliged to share user information, since by law they are required to store this data on servers in their country and be monitored by the government.

In addition, WeChat is subject to the censorship regulations of the Chinese government, for these reasons it is considered that the developer company clearly fails to comply with basic concepts such as data protection and user privacy. For this reason, many Western governments consider the app a national security risk, and some governments have prohibited its installation on suspicion of espionage activities.

Therefore we can ensure that WeChat is not exactly the safest application that exists, and for all these reasons I recommend that before installing it you review the privacy policy and the terms of use. 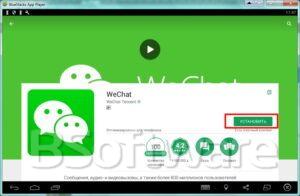 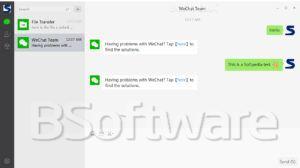 Do youIs there WeChat for PC?

WeChat does not exist for PC because it is an exclusive application for mobile devices, that means that you can only download it on your mobile or tablet. If you want to install WeChat on PC or Mac, I recommend that you use the Bluestacks program. Here are a few simple steps so you can do it.

Steps to download and install the app of WeChat on PC 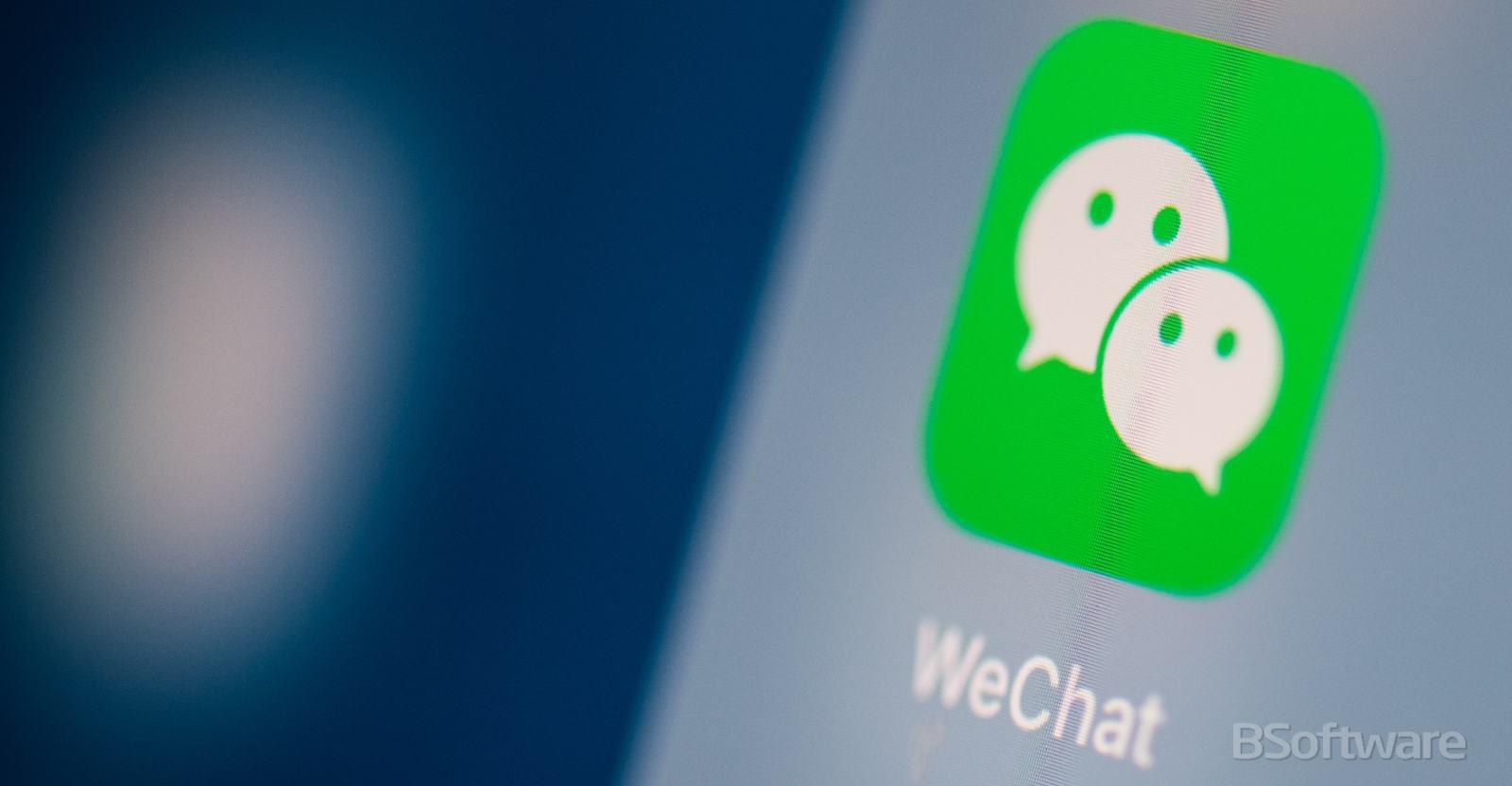