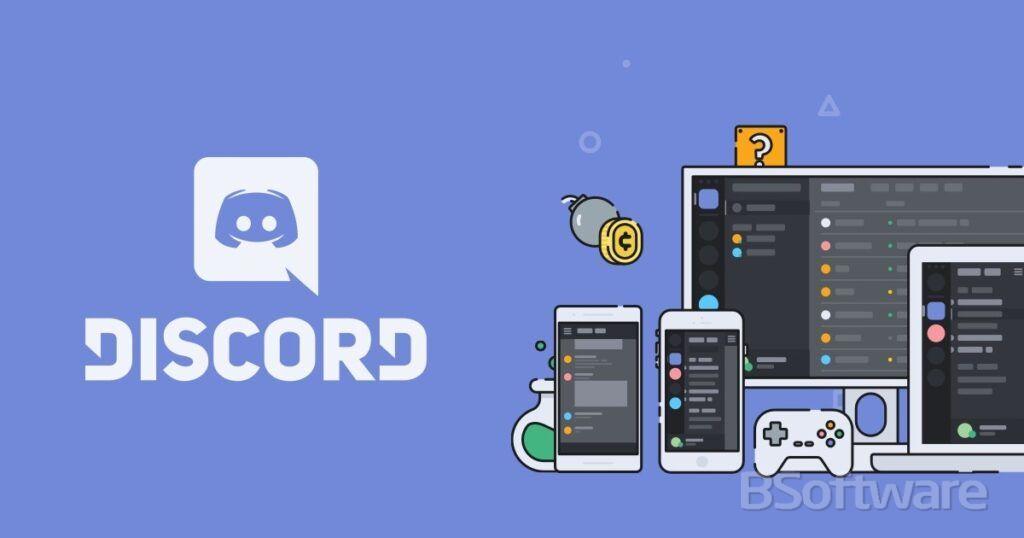 Welcome to this page dedicated to this great application for gamers. This is a small guide to show you the installation of the native Android app of Discord on PC or Mac.

Discord is a messaging client created by Jason Citron and developed by Discord Inc, which is mainly used to create servers or chat groups for companies, products or other purposes, which have a thematic structure, that is, they are divided by channels.

It was launched in 2015 and since then it has not stopped increasing its users, but above all it has had a very big impact on the gamer community. 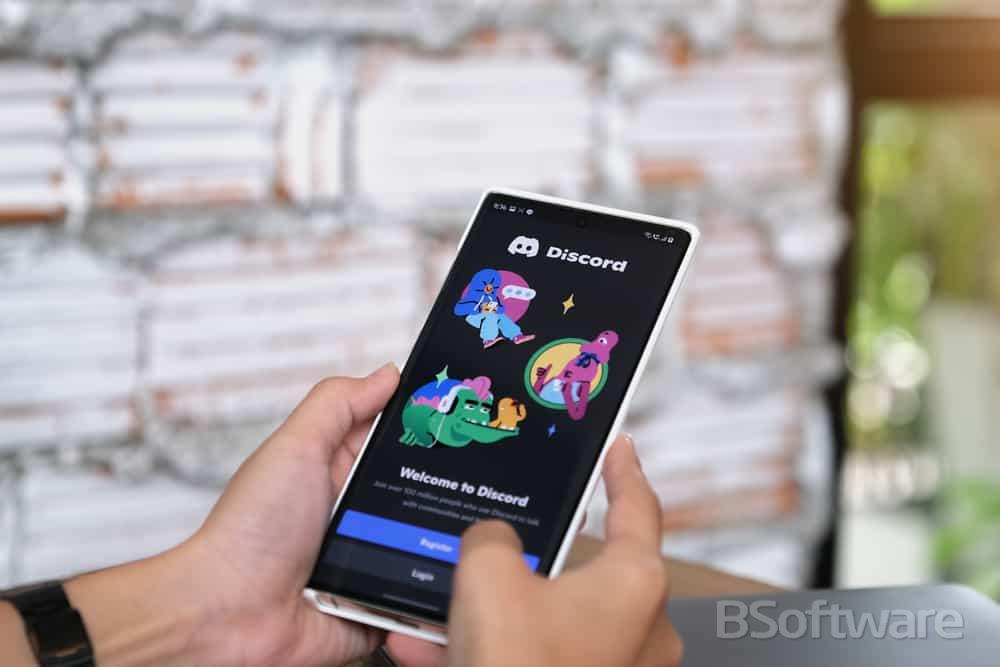 The idea is similar to how the old IRC works, the user creates the server or group with the theme they want, and later adds all the channels within it. In this way, users can go to the desired topic if they are part of the group.

These groups are usually for specific projects or games, but they can also be for other products or companies other than video games, such as Artists and Creators, private clubs, study groups or simply groups of friends.

The architecture of the application is supported by data centers distributed in different parts of the world in order to maintain low latency for users.

The servers can be public or private but the platform does not allow searching for these servers, so we must have the invitation link to join. This has meant that there are websites with large indexes to find servers.

Discord has optimized the operation for gamers in such a way that, unlike Skype or TeamSpeak, voice calls have a low latency and consume the least possible data. This is thanks to strong speech compression and the Opus audio compression format.

One of Discord’s most notable success features that it inherits from IRC is command bots. These execute specific commands through text phrases that are structured with a prefix + command + extra.

The success of Discord in video games is such that some titles already incorporate the application integrated in them.

But the success of the platform does not stop there. Right now Discord has its own online game store. Where it offers some exclusive titles, but above all classics and indie video games.

Discord is and always will be free but has a monthly subscription fee known as Discord Nitro, where users can better personalize their profile with animated avatars and use custom emojis, but also access to some exclusive games on the most expensive plan. 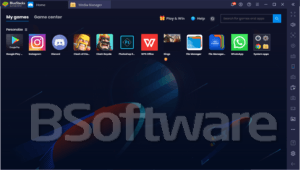 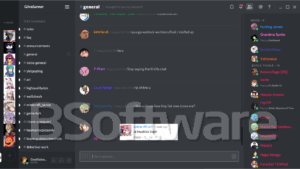 Does Discord for PC exist?

Indeed, there is a Discord application for PC, although you have 2 more options to use it. The first is the web browser, and the second is using the mobile application. The latter can be seamlessly integrated with Android games. So if you choose this option and want to install the Android version of Discord on PC, you must first install an emulator like Bluestacks (which runs any Android app on your computer). If you want to do it follow the instructions that I am going to give you.

Steps to download and install the app of Discord on PC 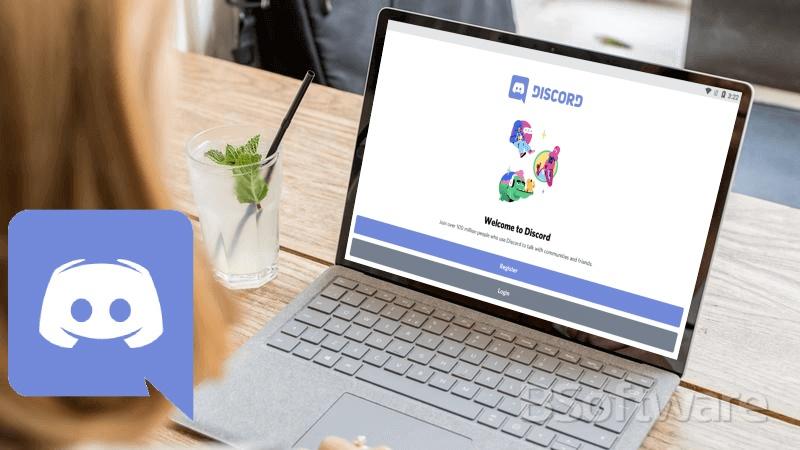