In the following article I will teach you how to play Stumble Guys on PC in the most pedagogical way possible so that you can do it yourself.

What is Stumble Guys?

Stumble Guys is a massively multiplayer party videogame created in 2020 by the Kitka Games company. It has been developed with the Unity graphics engine for IOS and Android. 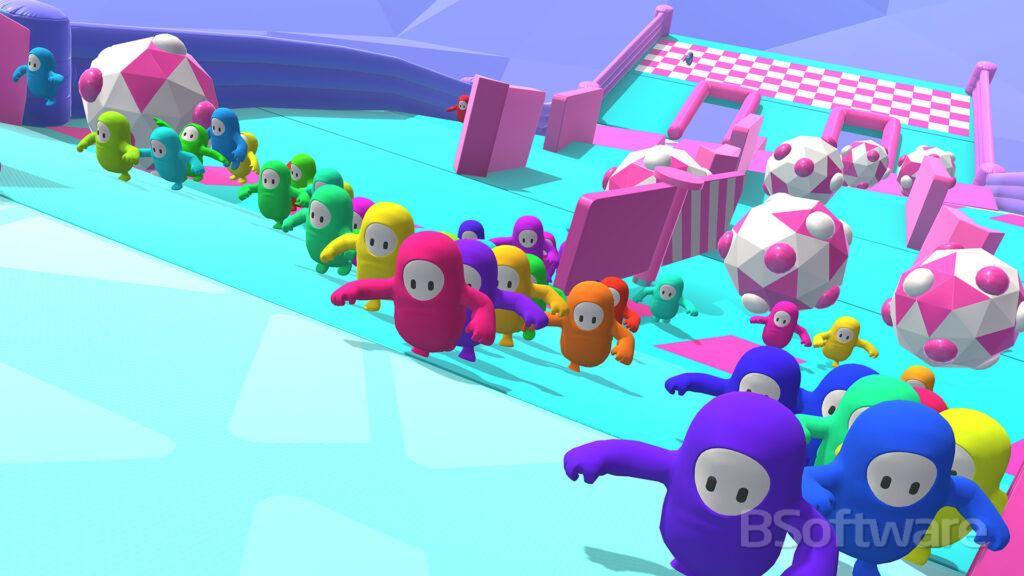 The approach is very simple, up to 60 players are brought together, represented as children’s figures, in a scenario where you have to perform a series of mini-games to qualify.

These mini-games can be running to the finish line, or teamwork games where obstacles appear that make the race difficult. These games are being updated to include new games that developers are creating.

During the game, the slowest or those who do not meet the requirements are eliminated. And the surviving players face off in a final round with another minigame until only one survives. 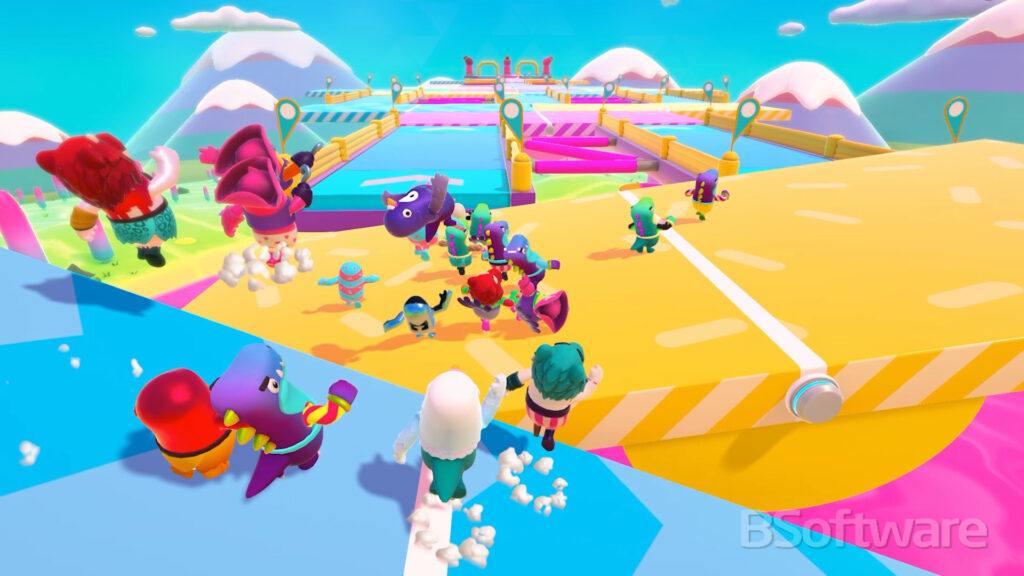 All games start with a race and progress to team games, survival trials, or more races depending on how many players have survived.

During the game you can jump, grab, climb, dive or push your rivals to rank. All with a touch of yellow humor that will make the experience more fun.

If you want to be the winner you will have to face hordes of rivals in a crazy confrontation, which unfolds round by round, with increasing chaos, until only the strongest remain.

Stumble Guys has 4 game modes that are not selectable: Race, Survival, Team Games and lastly the End Games. These modes are presented and are chosen by the game’s algorithm based on the survivors there are.

The success of Stumble Guys

It is one of the most downloaded video games in history and currently a top 10 downloads. All this thanks to an innovative concept and a very fun playable approach.

The first thing we can appreciate when we play is a very childish aesthetic, with caricatured characters and very vibrant colors. The scenarios and challenges are really fun.

The high number of players on the screen and the chaos of competing with so many different people, gives it an unpredictable point and a dynamism that other games do not have.

His original proposal and his graphic creativity are just some of the keys that Stumble guys has succeeded in that way, and has been the subject of such blatant plagiarism as Stumble Guys. 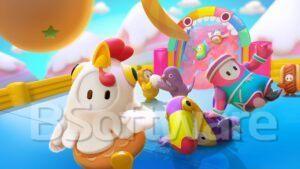 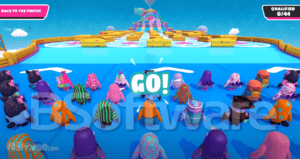 Is there Stumble Guys for PC?

There is no version of Stumble Guys for PC, so if you want to enjoy the mobile version of Android, I recommend downloading Bluestacks from this page to play Stumble Guys on PC. Just read how to download and install bellow.

Steps to download and play Stumble Guys on PC 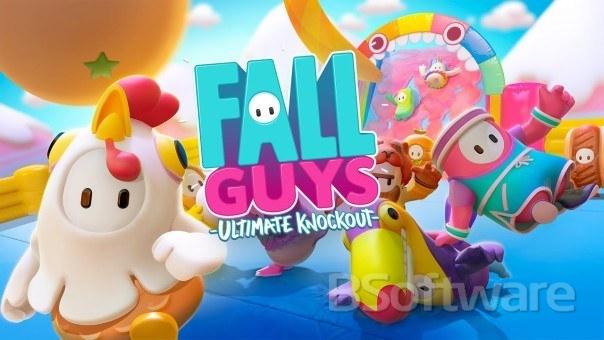