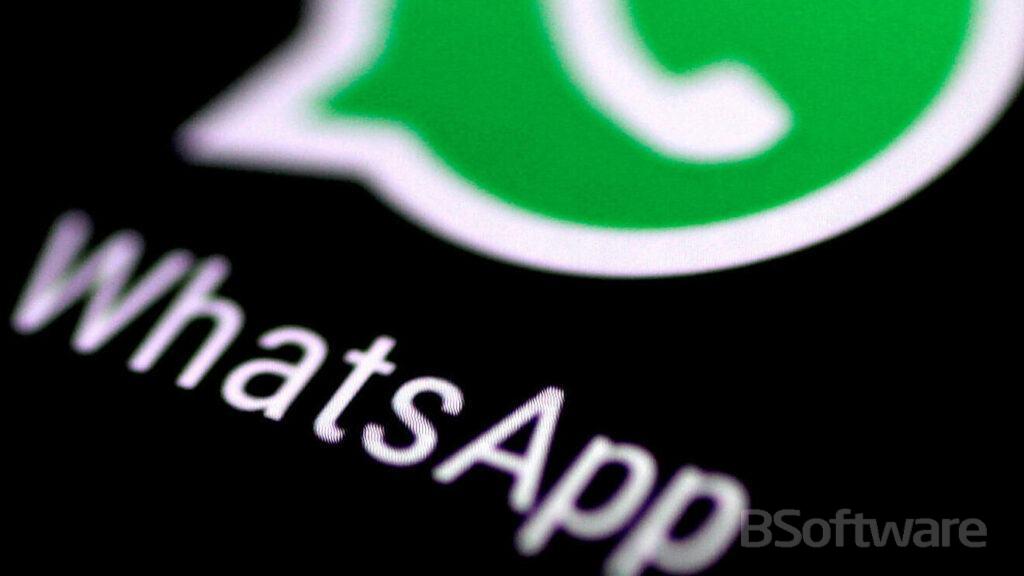 It is possible that many times you have come up with the idea of ​​using the Android version of WhatsApp on PC or Mac due to the disadvantages of the desktop version. In this publication I will show you how to do it without difficulties.

WhatsApp Messenger is a chat application to send messages, images, videos and even audios. But also video calls with multiple participants, which is why today it is considered the best messaging app above Telegram or Facebook Messenger. 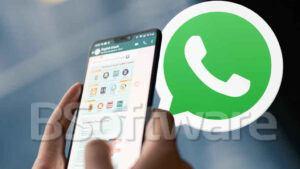 The key to its success is because it is not necessary to enter a password to access the app. But it was also the first application that could import as contacts all those included in the phone’s contact book, and chat with them without having to be added, with the advantage that this implies.

WhatsApp was launched in 2009 and reached popularity in 2012, rendering the SMS messaging system obsolete, even PC messaging systems like Microsoft Messenger. All this thanks to the growth of smartphones and internet access. But it has also been catching up with other video calling apps like Skype.

In 2014, WhatsApp was definitively bought by Facebook for a value of 21.8 billion dollars, and a few weeks later it was announced that the video calling capacity would be added thanks to VoIP technology. 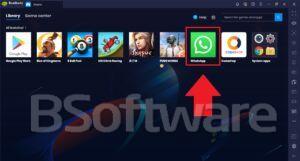 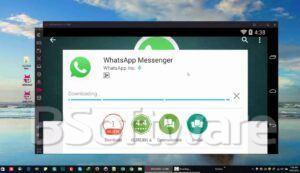 Is there Whatsapp for PC?

There is a WhatsApp for PC, the problem is that in order to have it on PC you need to install the Desktop app, which always has to be synchronized with the phone and that is a bit uncomfortable. So if you want to install the Android version of WhatsApp on PC on your computer, you only have to follow the steps you have here.

Steps to download and install the app of WhatsApp on PC 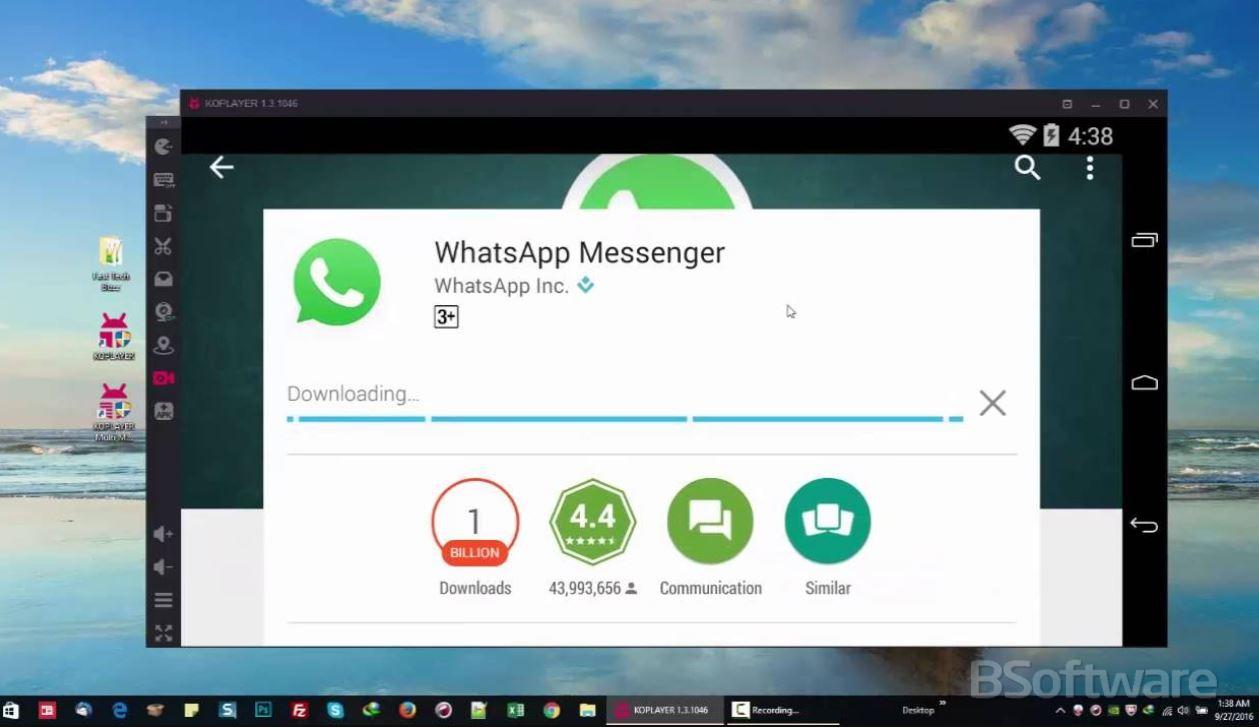