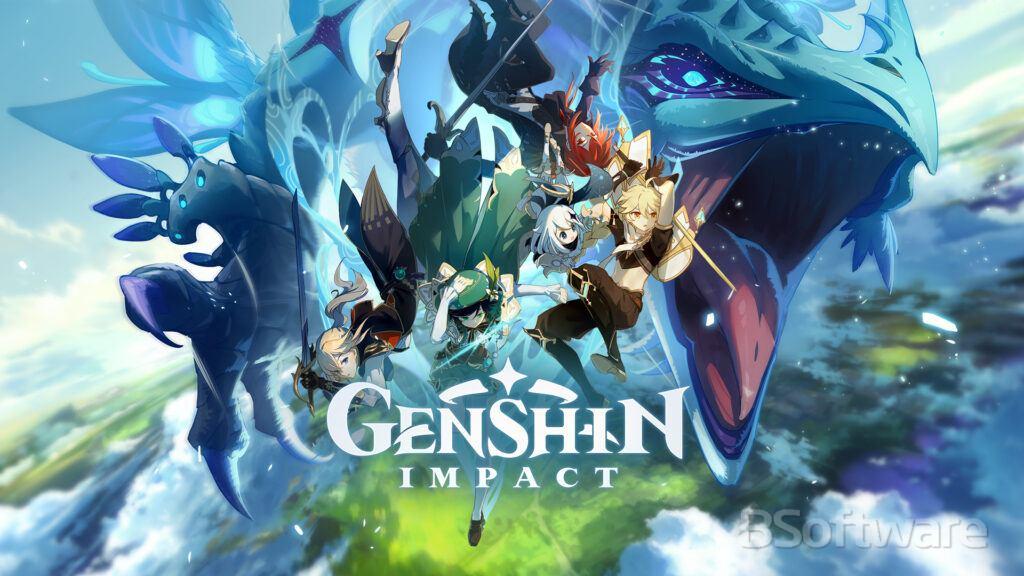 Welcome to this small guide to install the Android version of Genshin Impact on PC with all the information you need.

What is Genshin Impact?

Genshin Impact is an open world MOBA videogame created in China, developed by miHoYo and using the Unity graphics engine. Released in 2020 and with multiplayer mode for up to 4 players.

It takes place in Teyvat, a territory where there are Archons who grant visions (magic gems) to people who have achieved certain achievements or overcome difficulties. These visions allow an elemental power to be wielded, and each character has a vision.

There are 7 elements in the game: Water, Stone, Wind, Fire, Ice, Thunder, Grass. Each of these elements are used in battle, to alter the state of the rivals, and elements can be combined to increase damage, although they can also be used intelligently to react on objects of certain materials that enemies have. The idea is that the player changes the heroes during the battle to inflict damage to your rivals through reactions.

Each character has 2 abilities to play: Elemental (which can be used at any time as long as the cooldown is not activated) and Ultimate (which has an energy cost). 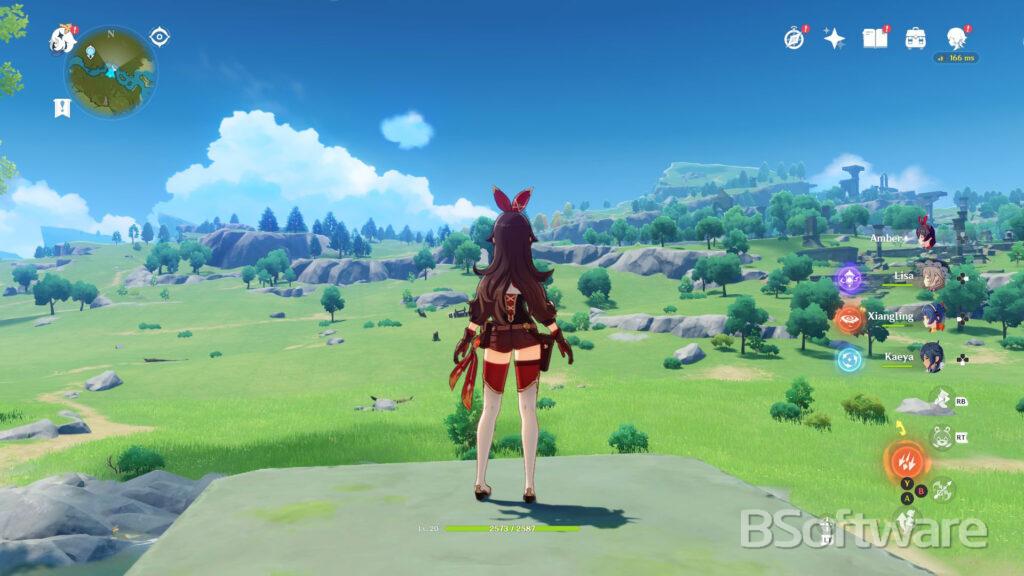 The objective of the character, who can be a boy or a girl, is to find his family and for that each player will live various adventures and travel to meet different characters with special abilities.

To achieve the objective, the player must create a team to be able to fulfill the missions, and increase their rank, which enables other objectives and increases their level. As we improve this level the rewards will be greater, but the difficulty also increases.

The world of Teyvat is divided into 7 territories: Fontaine, Inazuma (Japan), Khaenri’ah, Liyue (China), Mondstadt (Germany), Natlan, Sumeru, Snezhnaya. But in the latest version the players are limited to 3 territories (Germany, China and Japan). Each of these territories is associated with an Archon.

The player can unlock 3 playable characters during the game: Amber, Lisa and Kaeya, and the rest of the characters and weapons can be acquired through payment through the Gacha monetization system.

During the adventure, players can collect ingredients and recipes to cook dishes. These foods will give us extra life, but will also improve our attack and defense. 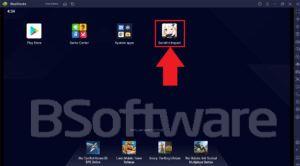 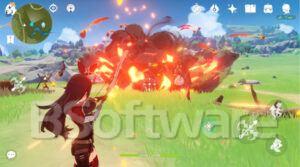 Does Genshin Impact for PC exist?

Genshin Impact for PC if it is available in addition to Android and IOS. But many people play it from their mobile device. Many players with an Android device would like to continue playing from their Google account, in order to load their game data from their PC.

If you also want to play the Android version of Genshin Impact on PC or Mac and achieve a rate of up to 60fps with a computer with low characteristics, follow the instructions that I am going to give you. 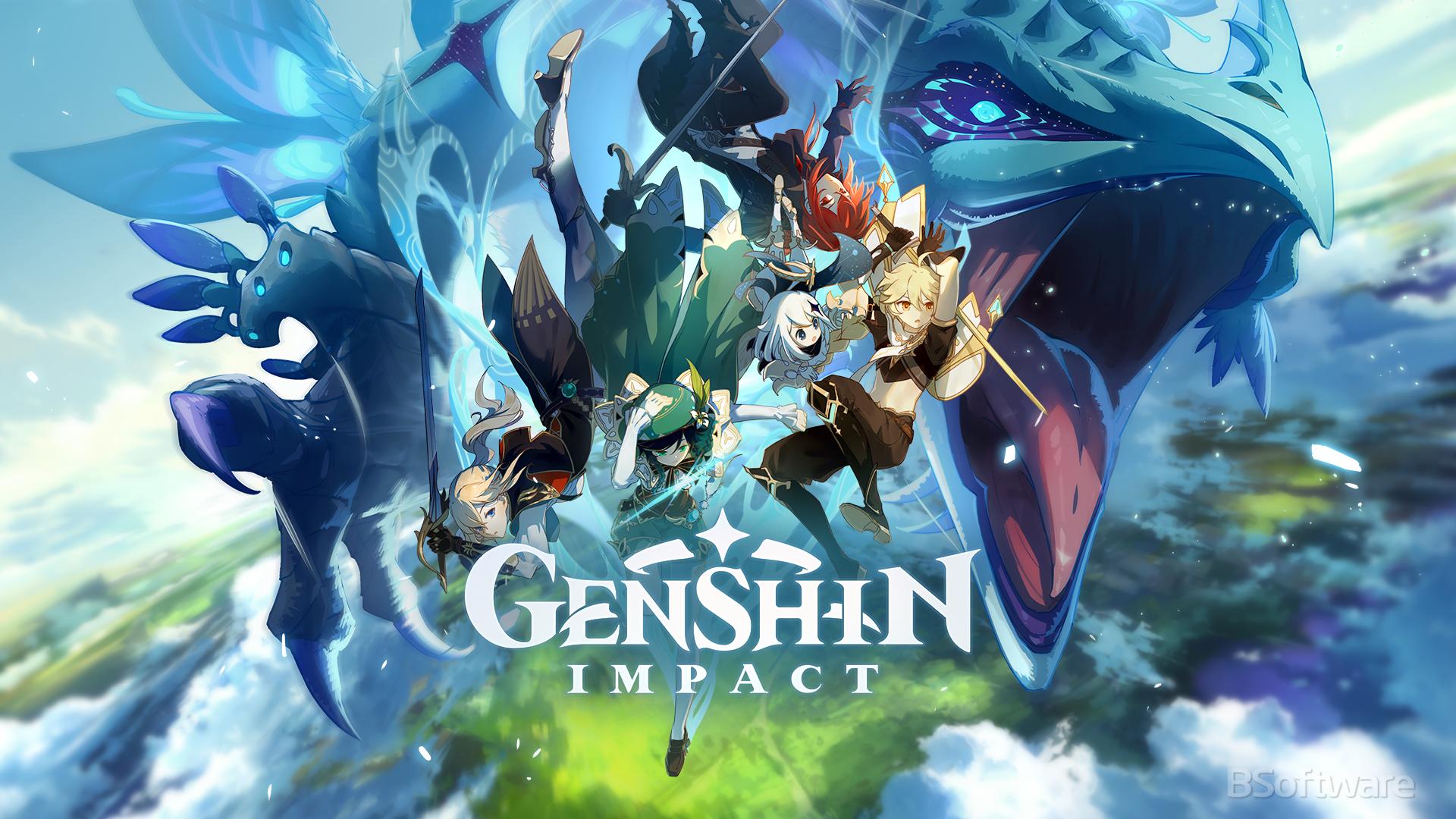 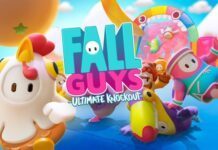