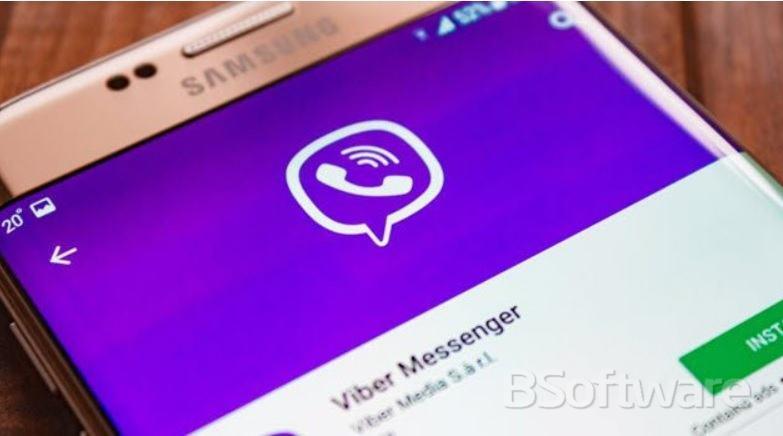 Welcome to this article, where I explain with a step-by-step guide how you can install the Android version of Viber on PC. Follow the recommendations that I am going to give you in it.

Viber is a messaging application invented by the Israeli Talmon Marco and developed by Viber Media Inc. that allows the sending of text messages, and free phone calls and video calls from a mobile network or WiFi.

Viber was launched in 2010 for the IOS platform in order to compete against Skype. Later it was added to Android in 2012, and little by little it was extended to other mobile and desktop platforms such as Linux or PC. In 2014 Viber was acquired by the Japanese company Rakuten for 900 million dollars.

The platform is available in more than 30 different languages and is one of the most used chat applications in the world with millions of active users. Of course with the permission of greats like WhatsApp, Skype or Telegram.

The main functionalities of Viber are text messages, but above all free calls, where it offers a great quality of service. These calls do not require a mobile data network and can only be made with WiFi, which is an extra point. 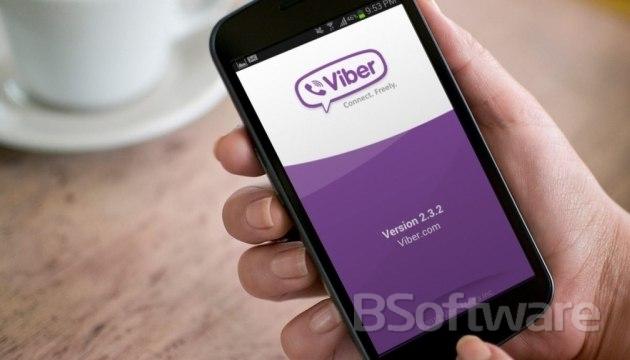 Viber also has video calls and group video calls, but also other important functions such as sending photos or audio files. But one of the star features are the stickers. Viber is one of the first applications that innovated including stickers in the chat. Something that has become completely normal today. And it even gives you the possibility to create your own stickers or GIF images, adding text to videos from the camera, etc.

The application adds by default the contacts you have on your mobile automatically, and unlike Telegram each contact is associated with a phone number.

Viber also allows the creation of groups so that you can add yourself to different public communities of interest, or create your own private groups of acquaintances.

But in addition, the application is multi-device, that means that it allows you to have the same session open on different devices such as PC, tablet or mobile phone. 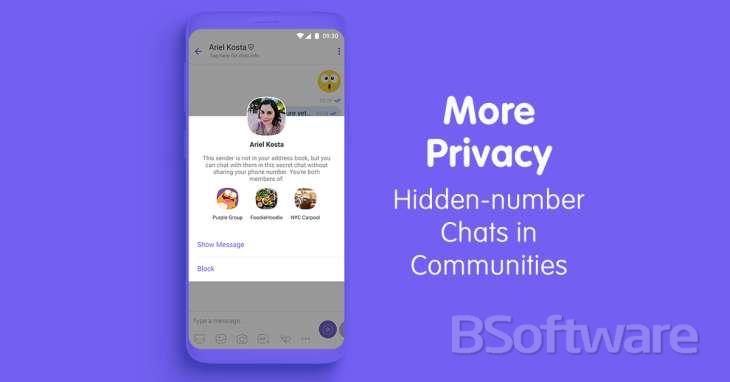 Viber encrypts messages using end-to-end encryption, which means that no one will be able to read your conversations even if they can have access to them. This gives you an important security component.

You can also schedule messages to disappear with a timer, and even edit and delete all messages.

Viber allows you to have privacy options that allow you to hide your number from your contacts, hide conversations to be able to access only with a PIN number, or go unnoticed so that no one can see your status. Which increases your level of privacy.

Viber stores information about the user’s contacts, although it is possible to request the company to delete this data. Although as always we must trust in the good practice of this.

Do youIs there WeChat for PC version?

There are versions of Viber for PC on Windows, Mac and Linux, but these limit you in a certain way by not being as complete as the mobile application. You have to bear in mind that Viber was initially developed  for mobile and the native application has more functionalities than the desktop one, so I recommend you install and run Viber through Bluestacks.

If you want to install the Android app of Viber on PC go below the article where I explain it in more detail.

Steps to download and install the app of Viber on PC